With under a week to go before the 2019 election matters are certainly heating up.  Manifesto’s have been released, campaign boards are raised “Vote Labour”, “Vote Conservative”, “Vote Liberal Democrats” and I’m seeing across all social media channels, individuals are increasingly territorial over their chosen party.  With any election, creates a certain level of uncertainty in the economy and this uncertainty effectively could have a knock-on effect with the property market.

This got me thinking, what happened to property prices in York in and around the previous elections over the last twenty years? 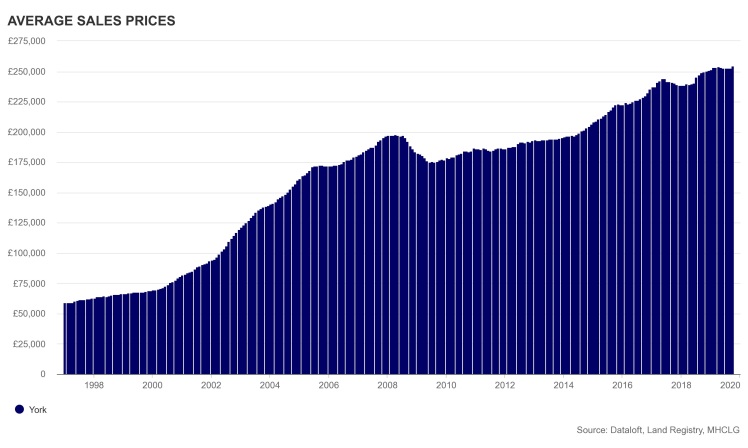 The four bar charts below indicate what has happened to property prices in York in and amidst the General Elections.

Despite the UK Parliamentary election of May 1997, property prices in York rose by 6.53%

Property prices in York rose by a staggering 14.23% despite the June 2001 UK elections. 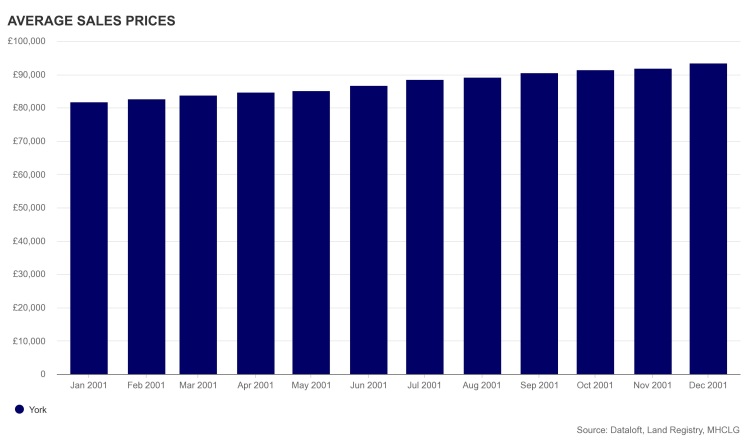 York property saw a capital appreciation of 4.22% over this 12-month period even with the May 2010 election where the coalition government was formed. 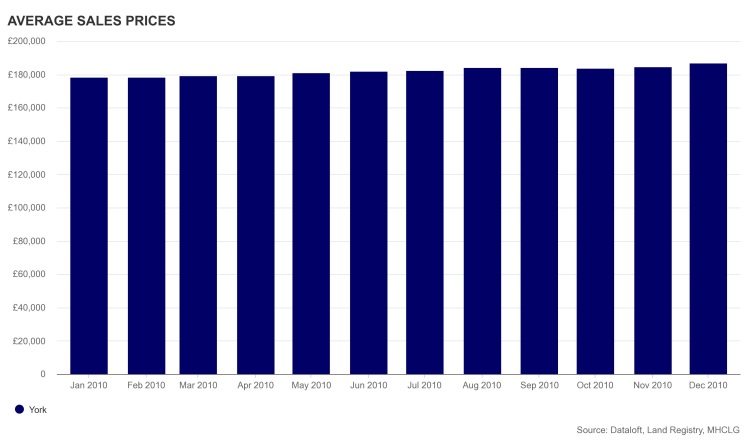 May 2015 saw property prices in York rise by a further 6.80% over a twelve-month period even in the brink of the May 2015 general election.

What the above charts indicate to me is that irrespective of the uncertainty that comes with very election, this has previously done little to affect the consistent rise of York property prices.

I’ve mentioned on several occasions how politics and property don’t mix with the increasing level of government intervention.  However, I will add that this has not impacted property prices and I would normally anticipate the same result from the upcoming election.  However, this election is different as we are all aware of the knock-on-effect the majority vote will have on Brexit negotiations.

In any event, if you have concerns about putting your property on the market and would rather wait it out or if even if you’d like to discuss the political impact on York property prices, please drop by the office, I’d love to have a chat.