A lot of the data I pull together and commentate on is based on the York property market holistically.  I mentioned in a previous article how each suburb of York has its own micro-market.  For instance, a three-bed detached home in Acomb will have a different price band to one in Strensall.  I thought I’d use this article to deep dive into what’s been happening over the last twelve months in some of these areas in and around York in terms of number of transactions, prices etc utilising Rightmove data.  I will add it is quite stat and number heavy.

I was just in Strensall this Friday just gone, meeting a landlord to bring a property to the market funnily enough.  It’s a beautiful village with great links to York City Centre located north of York.

During the last year, sold prices in Strensall were similar to the previous year and similar to 2015 when the average house price was £296,585.

According to Rightmove data, properties in Wheldrake have seen some great capital growth.  In the past year house prices in Wheldrake were 18% up on the year before and 11% up on 2016 when they averaged at £301,735. 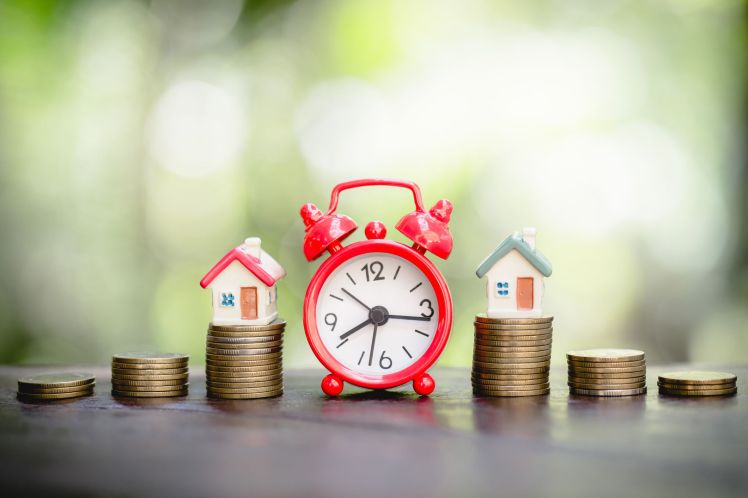 The above really does emphasise the point how price sensitive the York Property Market is and that some areas within 10 minutes’ drive of one another can have a dramatic effect on the property price.

If you are considering marketing a property for sale in or around the York area, using an Agent who has an intimate understanding of what is going on in the market as well as in your local micro-market is an absolute must.  I will say however this only makes up part of why you should appoint an agent.  If you want to know the other parts, give me a call and I will let you know.