A landlord I know has owned a few properties on Kitchener Street for the last thirteen years. She came in to our office to discuss the rise and fall of property prices on the street and how this has affected her yield over the years. 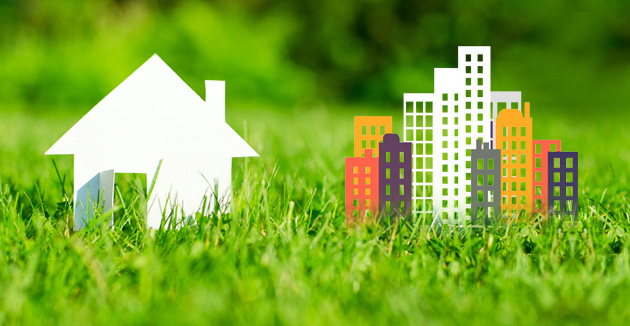 When she told me of the rents she had achieved on the street, they seem fairly stable over the ten years. In 2007-2008 the average rent was £600 per month and is now between £725 and £675, dependant on the property’s accommodation. Therefore, a landlord could expect a respectable annual yield of around 5.52% on Rose Street at the moment.